The first movie about Hungarian wine is finally here! The film, titled Liquid Gold, focuses on the Tokaj wine region and its world-renowned Aszú wine and is hitting cinemas on 19 September.

Directed by Kossuth Prize-winning Tamás Almási, Liquid Gold had its world premiere at the 16th Cinefest Miskolc International Film Festival. Combined with a meet and greet, the film’s public debut was held on Saturday, 14 September inside Miskolc’s Csodamalom Puppet Theater. Looking at the Tokaj wine region and its world-famous Aszú wine, Liquid Gold also competes in Cinefest’s documentary program. Following its premiere at the prestigious international film festival, the movie will be screened in cinemas nationwide starting from 19 September.

Speakers and experts appearing in the film are all local winemakers and ambassadors of Hungarian wine culture: István Szepsy, the founder of Mád’s Szepsy Winery; András Bacsó, the director of Tokaj-Oremus Winery; and László Alkonyi, the former editor-in-chief of Borbarát Magazine, the current co-owner and winemaker of Tállya-based Kaláka Winery.

Liquid Gold at the Wine Auction

The Hungarian winemaking profession, Budapest Wine Festival, and the Hungarian Charity Service of the Order of Malta join forces once again to serve a good cause. The Charity Wine Auction is a long-standing event that mobilizes a wide range of bidders and donors each year. Many wineries offer interesting, unique, valuable items from year to year, the entire proceeds of which are transferred onto the account of the Hungarian Charity Service of the Order of Malta. At this year’s Wine Auction, an extraordinary item also went under the hammer: the proposal of Vertigo Média was composed of three special bottles of wine, courtesy of the movie’s leads. István Szepsy donated a 2011 vintage Tokaji Aszú, András Bacsó offered up a bottle of 6 puttonyos Oremus Tokaji Aszú from 1999, while László Alkonyi’s contribution consists of a bottle of Kaláka Winery’s 2013 Tökösmál wine, and the first issue of Borbarát Magazine from 1996. The starting price of the package was 150,000 HUF. 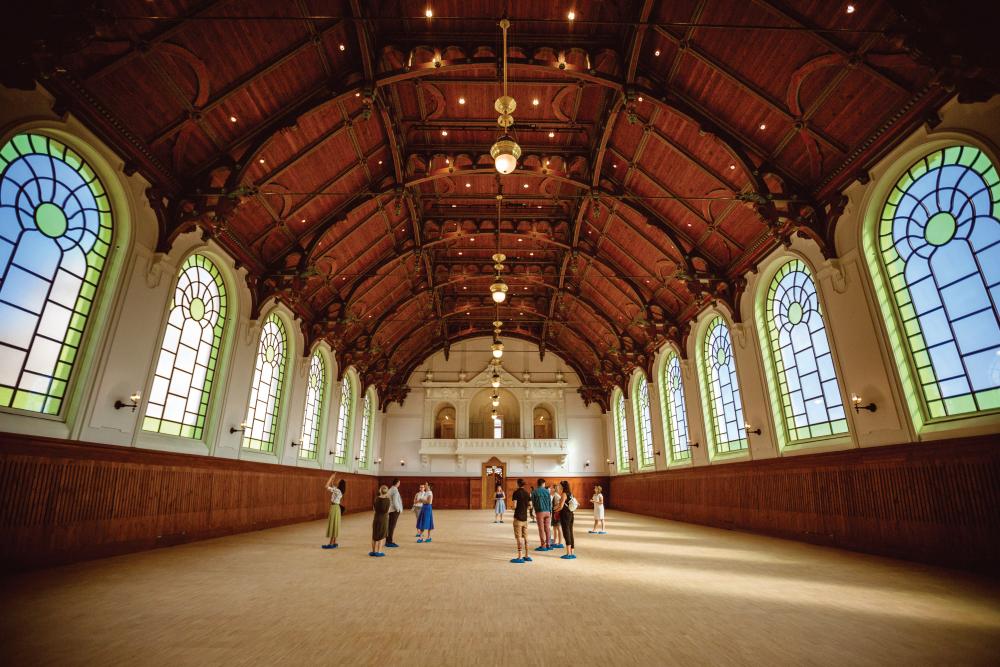 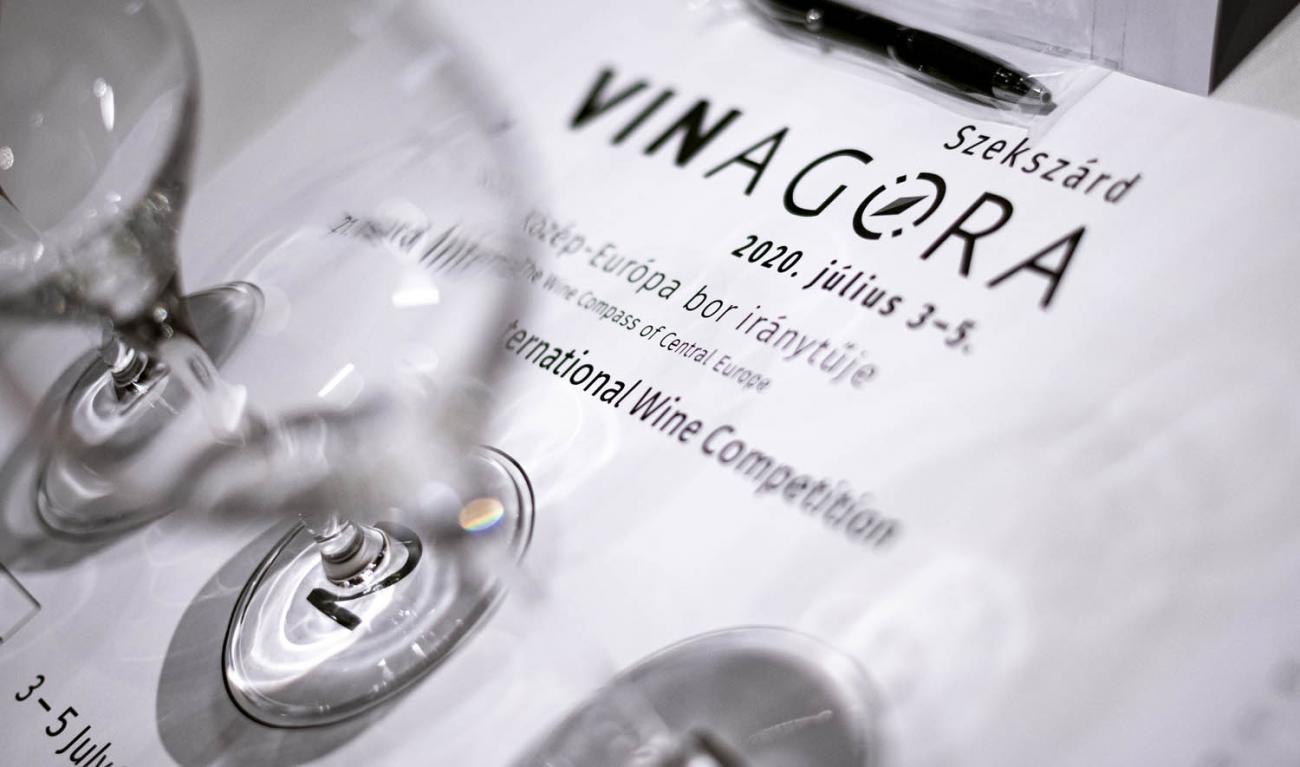 The results have arrived! The number of samples hit a new record at one of the most important wine competitions of Central Europe.